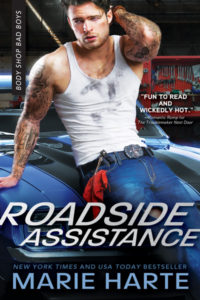 Foley Sanders loves his mom, his best friend, and cars. His job at Webster’s garage is a little slice of greased heaven, and he’s been content for years. But watching his friends find happily ever after has him dwelling on the statuesque firecracker with a hate-on for men.

Cynthia Nichols is tired of feeling defensive about her size, so she’s decided to quit dating. But that doesn’t mean she hasn’t noticed the annoyingly sexy giant whose cars are crowding her lot. Apologetic, persistent Foley charms her into a date… that goes horribly wrong.

Cyn might act as if she doesn’t like him, but her heated glances tell a different story. Before she knows it, Cyn is falling for Foley. Hard. But guys like Foley don’t date bigger girls, and he’s got a shady past—filled with skinny blondes. When things move too far too fast, she ends things before he can crush her heart into tiny pieces.

Foley knows Cyn is the woman for him. But if she won’t believe in herself, how can she believe in him loving her? Then tragedy strikes, and he’s not sure of anything anymore.

The door chime jingled, and Foley walked in, looking too damn fine. The flush on his cheeks and sparkle in his eyes only enhanced his rugged good looks.

Before Cyn could think of what to say to him other than Thanks and Get the hell out before I forget myself, Nina handed him a hot cocoa.

“On the house.” Nina smiled.

Sanders accepted it with thanks. “This is just what I needed. It’s getting really cold out there.”

“No.” He took a sip, his gaze resting on Cyn. “But if it does and ices over, tomorrow won’t be pleasant.”

“That’s for sure. But we’ll be open. Someone’s got to feed and caffeinate the masses.” Nina said something else while Cyn rang up a waiting customer.

Sanders continued to stand off to the side by the counter, making small talk with Nina about his fellow mechanics.

Without anyone else to wait on, Cyn decided to be the bigger person—no pun intended—and nodded to the man. “Thanks for moving the cars.”

“No problem. I’m sorry they were there to begin with.”

He sounded sincere, and she’d been taught to forgive those who truly wished for forgiveness. But she refused to apologize again for her justly given tirade. Maybe if he thought she was mean, he’d leave her alone. She only had only so much willpower, and her heart hadn’t mended from her last live-in disappointment, even eight months after the fact. She’d wasted two years on the man, only to have her relationship collapse on itself because Jon hadn’t accepted that she was always going to be a bigger girl, and that she was okay with her size. Well, mostly okay with it.

“Have a nice weekend.” She turned and headed to bus a few tables.

A large shadow followed her.

She swallowed a testy retort and instead used her polite voice. “Um, can I help you with something?” When he said nothing, she turned to see him staring at her.

“Well?” she snapped, her heart racing at the slow start of his panty-melting grin.

“Would you like to have dinner with me sometime?”

She buried her biological hell yes with a realistic no. Guys this hot wanted only one thing, then went on their merry way. “Thanks, but no.” Most men would leave it at that.

“Why not?” He took another sip of cocoa, his gaze unwavering.

She swallowed a smirk at his persistence, because he’d proven her instincts right. Foley Sanders did not like to lose. 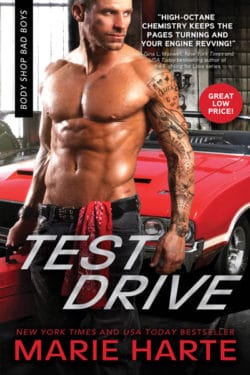 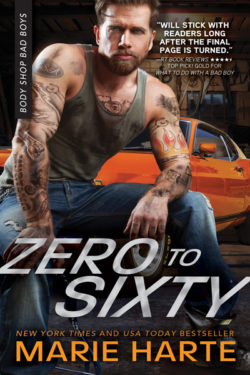 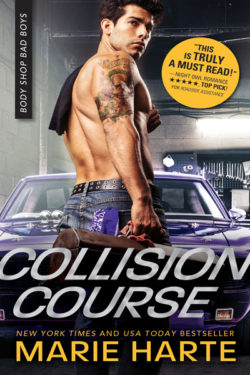