A dark grimoire. An enterprising witch. One very annoyed vampire.
Once the enchantment ends, the witch will pay. With her life, or her love?
A paranormal vampire romance from NYT and USA Today bestseller Marie Harte.

Duncan has lived for over two hundred years. As a vampire, he’s aware there is very little that can do him harm. Certainly not a sexy young witch he thought he’d seduced. Even worse, he learns she’s in possession of a grimoire that has the ability to end all vampires. Forever. Tasked with finding the spellbook, he’ll do whatever it takes to destroy it, and he’ll take pure pleasure in devouring her.

Macy had no idea she’d ensnare herself by using the grimoire. She found it accidentally. She thinks. Except lately, she keeps using it, even when she’s not sure she wants to. When Duncan captures her, the book disappears, and her neck is literally on the line. She can’t find the book. He doesn’t believe her. And then there’s that weird demon guy who wants it too.

With few options left, Duncan uses all his wiles to persuade Macy to give him what he wants. But somehow, he finds himself wanting her more than the book. And when it turns out she has a special connection to him and his kin, it’s all he can do not to claim her for his own. But doing so might send him straight to Hell, eternally tortured, with the end to everything he holds dear. 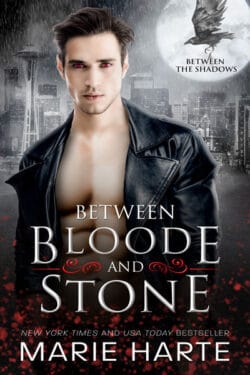 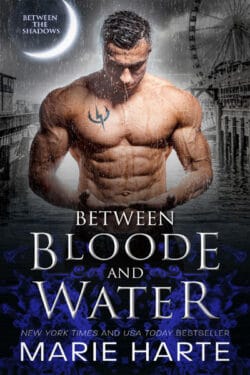 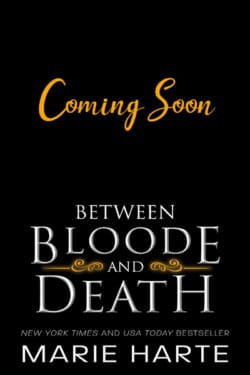 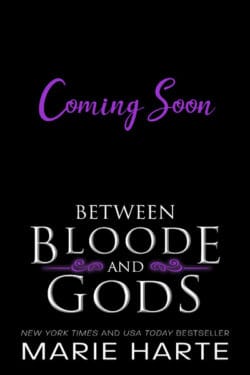