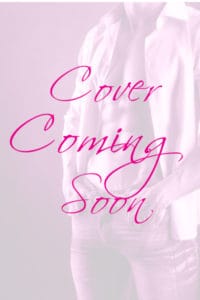 Firefighter Reggie Morgan is done with love, done with relationships, and done with complications. Unfortunately, Cupid isn’t done with him. Problems arise when he’s called to a hit and run and finds a scared little girl, a butt-ugly stray puppy, and an unconscious woman who lingers in his mind long after she’s gone. The girl is six years old going on forty. The puppy is a handful. And the girl’s mother, Maggie… She might just be the woman to melt Reggie’s icy heart. But Reggie’s loved and lost a ready-made family before. The pain of losing nearly broke him. Maggie is a teacher by trade, and she has no intention of letting Reggie go. Instead she’ll teach Reggie all about falling—and staying—in love.

The third in the hot contemporary series Turn Up the Heat.